The Beauty of Failure

“Being a writer is a very peculiar sort of a job: it’s always you versus a blank sheet of paper (or a blank screen) and quite often the blank piece of paper wins.” -Neil Gaiman Karen Rinaldi, author, amateur surfer and publisher of Harper Wave, recently wrote a New York Times op-ed titled “(It’s Great to) … read more »

For those of you who’ve read WOMAN KING and DARK HORSE, Sunday’s presidential victory would have been cause for champagne toasts all around. Gabriel Laurent, Olivia’s bon vivant of a father, would no doubt have been the first to open a bottle. Emmanuel Macron’s victory over the far-right candidate Marine Le Pen was a much-needed … read more » 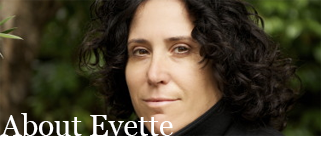 Evette Davis is the author of the Dark Horse Trilogy. When she’s not writing novels, Davis runs campaigns and dispenses advice to some of the country’s largest corporations, non-profits and institutions as a political consultant and co-owner of a San Francisco-based public affairs firm. Read more 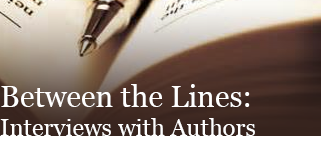 New Year’s Resolutions are fraught with peril…can anyone really promise to do something for an entire year? Instead, let’s say I’ve decided to fulfill a long-standing wish to broaden my connections to other writers I admire. And so, voila! Between the Lines: Interviews with Authors.