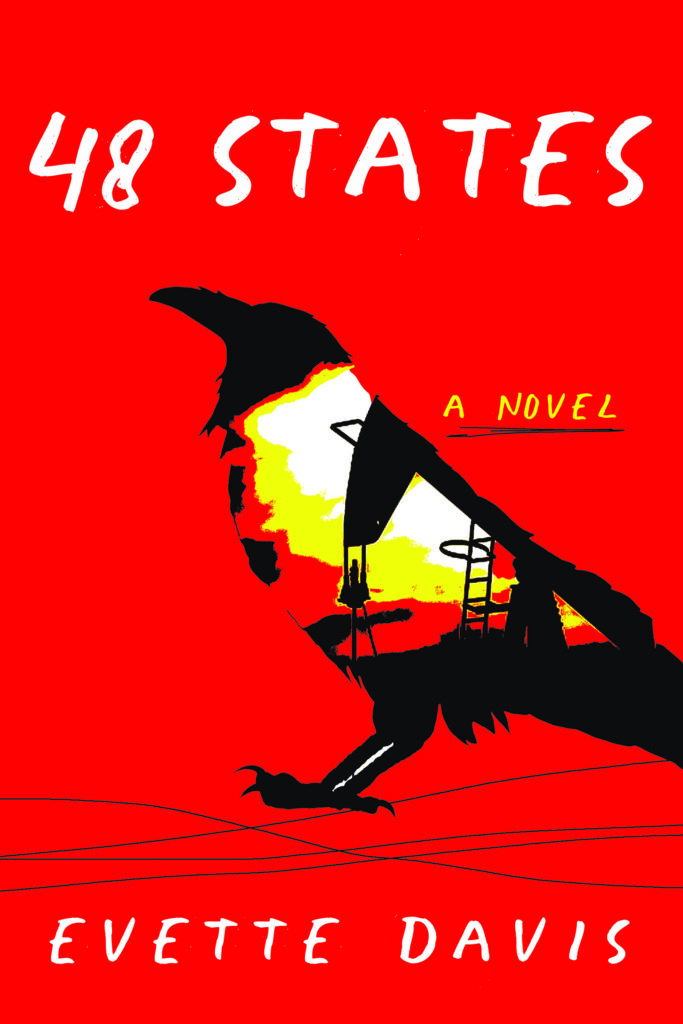 What if trusting a stranger is the only way to save your life?

Widow, single mother, and Army veteran Jennifer “River” Petersen works as a truck driver in Energy Territory No. 1, formerly known as North Dakota. Forced to enlist after her father’s death, the lines of River’s life have been redrawn, much like the United States’ map has changed. Living in a motel room with nothing but her books and a Glock handgun for company, River is weeks away from returning home when an injured man standing in the middle of the highway upends her plans. From the moment he encounters River, Finn Cunningham knows he must conceal his identity or be left for dead. His deception draws them into a megalomaniac’s deadly conspiracy to ignite a civil war and overthrow the government. If River and Finn want to survive, they’ll have to learn to trust one another and themselves.

Perfect for readers who loved Station Eleven, California, and Gold Fame Citrus, 48 States is a one-of-a-kind dystopian thriller about the dangers of extremism and the power of love and forgiveness. When author Evette Davis is not writing novels, she co-manages San Francisco-based public affairs firm. 48 States is her third novel, and she’s currently at work finishing the Dark Horse trilogy, with the final book slated for publication in 2023. Her work has also been published in the San Francisco Chronicle.

Get Your Copy Here