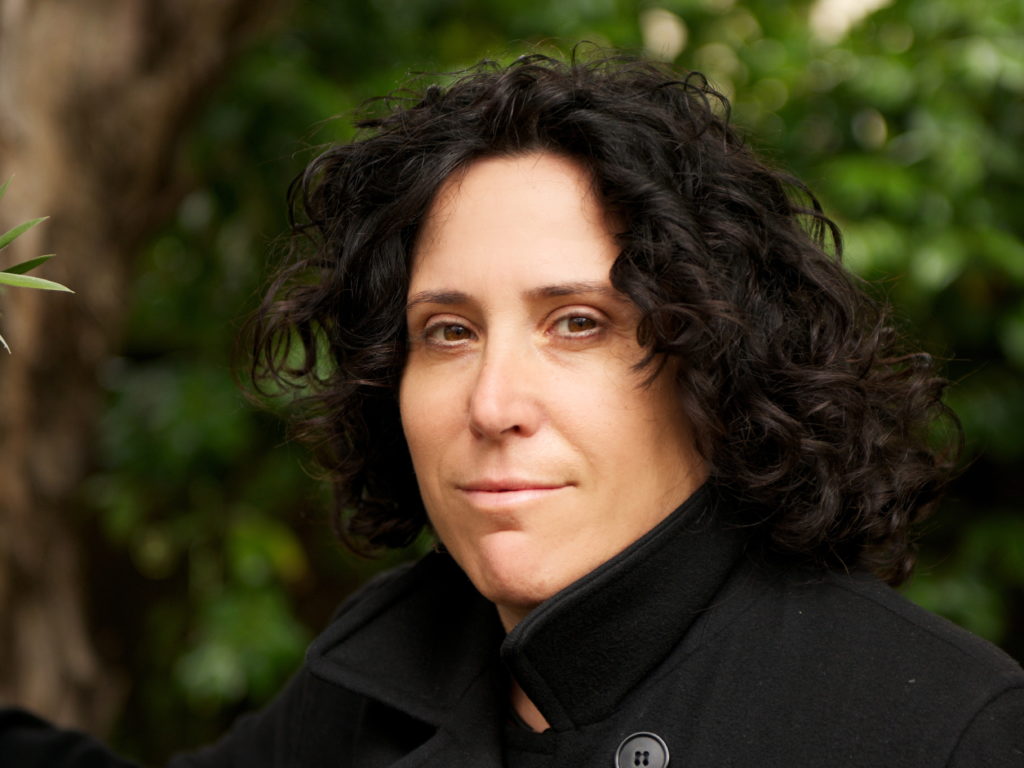 Evette Davis is the author of WOMAN KING and DARK HORSE, the first two installments of the Dark Horse Trilogy. She will be releasing the final installment along with a new stand alone novel in 2022. When she’s not writing novels, Davis dispenses advice to some of the country’s largest corporations, non-profits and institutions as a consultant and co-owner of BergDavis Public Affairs, an award-winning San Francisco-based public affairs firm.

In 2014 Davis founded Flesh & Bone, an independent publishing imprint. In 2015 DARK HORSE garnered an honorable mention at the San Francisco Book Festival. In 2017, Friends of the San Francisco Public Library named Davis a Library Laureate. Her work has also been published in the San Francisco Chronicle and Book Country. Most recently, she was a finalist in the San Francisco Writers Conference’s 2021 Writing Contest. A piece from her upcoming novel, 48 States, is featured in their anthology.

Prior to establishing her firm, Davis worked in Washington as a press secretary for a member of Congress, and as a reporter for daily newspapers in the San Francisco Bay Area. She splits her time between San Francisco and Sun Valley, Idaho with her husband, daughter and dog.