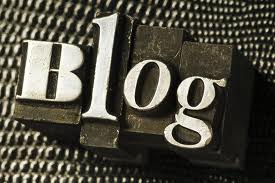 An interview with Evette on her childhood poetry and inspiration

As one of the few women working in politics and public affairs in San Francisco and the region, I’ve often longed for a confidant to discuss some of the more unpleasant things that have happened in the course of doing my work. That desire sent me off to write a play about a consultant who suddenly sees an ancient female warrior appear as her invisible mentor.

Try this at home: Reflecting on my first year as a self-published writer

Not long after I became a self-published novelist, I sent out a tweet promising that I would “try never to make the same mistake twice.”  If you count the fact that I often miss my target to tweet daily (oh, the irony) to keep up my social-media presence, then I have made many of […]

Get thee to the library

I’m happy to report that for those of you who missed my launch party, but were curious about Woman King, I’ll be giving a reading at the San Francisco Public Library on June 5.  While there, I will also discuss some of the lessons I’ve learned from my year-long quest to self-publish. No big surprise […]

I am delighted to announce that WOMAN KING is now available for sale on Amazon.com and Smashwords.com. Thank you to everybody who showed your support at the book’s May 9 launch party in San Francisco. Many copies were sold there, but here’s how you can get yours. 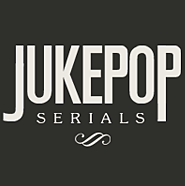 Since its debut with JukePop Serials, a website devoted to emerging authors of fiction, “Woman King” has been voted one of the top stories on the site. Thank you to all the readers who read and voted for it! If you’d like to read the first 20 chapters of Woman King, here’s your chance!   […]