Facing Your Fears as a Writer It’s becoming increasingly challenging to one-up reality as a fiction writer. I’m trying to write about unimaginable situations, not front-page headlines, yet every day, I see the lines blurring. Halloween is today, but if you want to think about a real horror show, circle November 8th on your calendar […]

This is an interview with Ian Benke. You’ll be able to find the link to the full interview on this page.

This article is an interview with Jean Book Nerd. You’ll be able to find the link to the full interview on this page. 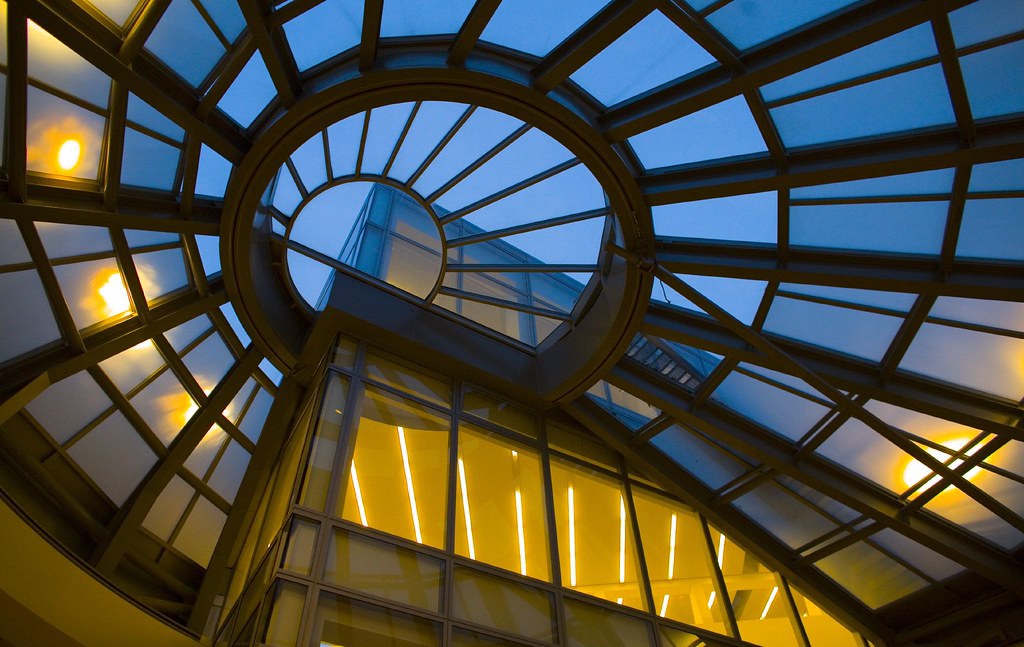 When Life is Stranger than Fiction

I love this photo of the Skystar in Golden Gate Park.  For me, it’s  simultaneously romantic and creepy – the lights sparkling in the twilight of an emptied almost dystopian landscape thanks to the pandemic and San Francisco’s shelter in place order.  It’s the kind of thing you would read about in THE STAND or […]

Don’t Judge A Book By Its Genre

Have you heard this one? A witch and a vampire walk into a bar and have a drink. They fall in love, but are forbidden to have a relationship. A conflict ensues and they spend the next three books trying to overcome prejudice, political malice, and murderous behavior. How would you describe that book to […]